The requirements for the scheme at Salix Homes in Salford was to replace some ageing DOS based systems. Over the last nine years this scheme has expanded to support nine Operator positions controlling 17 vehicle gates, 25 Pedestrian gates, 99 access control readers, nearly 2000 flats and a camera selection of over 130 cameras the system is continually undergoing updates and add-ons. With full support for the Customers legacy Serial network and a new Ethernet network the system has continued to grow and take advantage of different product ranges that have come on to the market. The system is capable of adapting with the Customer due to the continued support offered by DKAF continued support

Legacy systems fully supported and upgraded on a need only basis 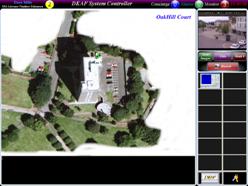 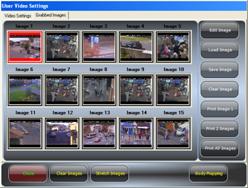